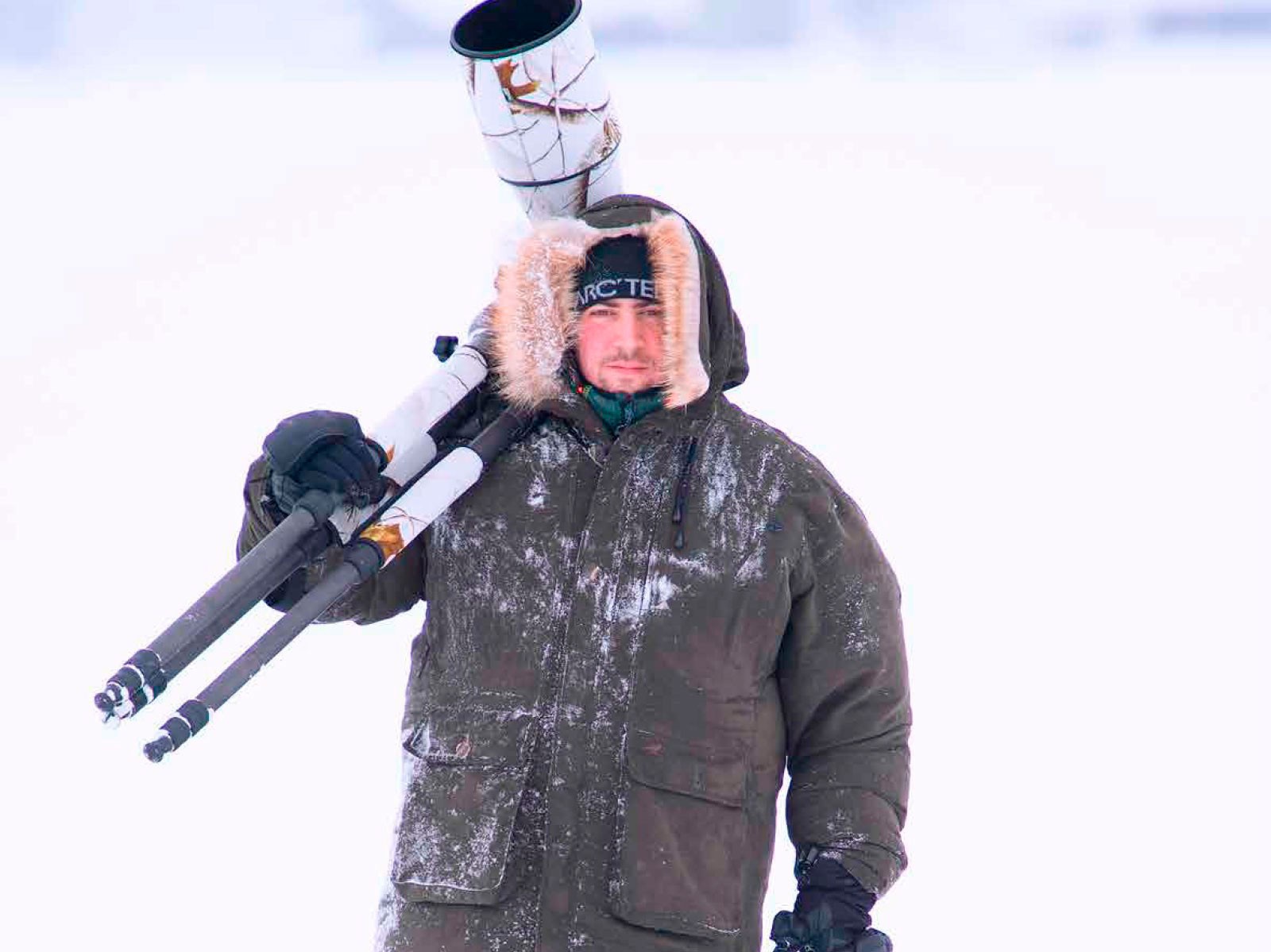 Stewart Finlayson was born in Gibraltar in 1983 and has been involved in outdoor activities since he was of a very young age.  A passionate birdwatcher from day one, Stewart has always keenly helped his parents with their studies on birds and wildlife.  His understanding of animals has become second to none and he is now finalizing a PhD in Life Sciences with Anglia Ruskin University.

Stewart’s interest in photography came at a young age when he used to practice with his father’s old 35mm SLR, but it only developed into a passion in his mid-twenties.  Since then, Stewart has developed his own unique style in photography, and his understanding of wildlife has allowed him to produce some outstanding images.

In 2013, Stewart co-authored his first book, with his parents, entitled ‘A Guide to Wild Spain, Portugal and Gibraltar’ published by Santana books, where many of his photographs are featured.  As a successful wildlife photographer, Stewart is also member of the Royal Photographic Society and has published his works in various books, magazines and calendars.  Stewart is also lead author of ‘Lost World’ Secrets of a World Heritage Site’ published by the Gibraltar Museum in 2017.  He is currently in the process of writing his third book, this time with Pelagic Publishing.

Stewart is a Nikon fanatic.  He has always used this make of camera, but more recently, he has also been using Sony.  His favourite setup is his Nikon D5 with his Nikkor 600mm F4 lens.

View our Bird Photographer of the Year profile